OXFAM TO LAY OFF 1,450 STAFF AND WITHDRAW FROM 18 COUNTRIES 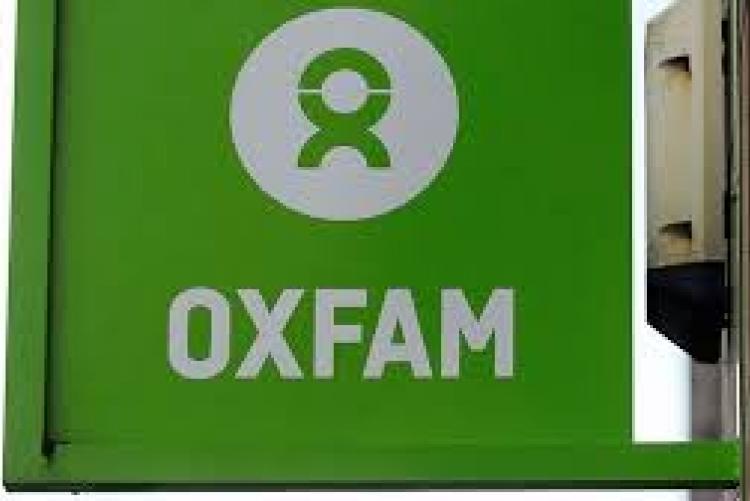 Oxfam International is withdrawing from 18 countries and laying off almost a third of its program staff amid financial pressures brought on by the coronavirus pandemic. More cost cutting is expected, as Oxfam — one of the world’s best-known development charities — conducts an organizational restructuring.

A strategic review of the organization, made up of 20 affiliate members, began in late 2018 but its effects have been greatly accelerated by the economic turmoil brought about by the pandemic, which has seen fundraising events canceled and Oxfam stores closed.

Oxfam said the move will affect around 1,450 out of nearly 5,000 program staff, and 700 of its 1,900 partner organizations.“I would like to place on record my deepest thanks to our staff and the brilliant work they have achieved in helping the people and communities we work with improve their lives,” said Oxfam International’s Interim Executive Director Chema Vera.

He added: “The organizational changes we have announced today, combined with further phases of transformation in the months ahead, will be the foundation for our future over the coming decade as the longer-term effects of this devastating pandemic become clearer.”

It has been present in some of those countries for over half a century.

Since the 1960s, Oxfam has worked in Tanzania on projects including governance, women’s empowerment and rural poverty, as well as in Rwanda, where it tried desperately to galvanize international action to halt the 1994 genocide.

The charity also first provided relief in Afghanistan in 1961 and worked in the country throughout the Taliban rule. It has worked extensively in Pakistan since 1973 and in Haiti since 1978, where the charity’s response to the 2010 earthquake was stained by a sexual abuse scandal that rocked the development sector and led to financial difficulties for its British arm.

Oxfam will see out contracted projects in the countries it will exit from, meaning the full withdrawal from all 18 countries may not come about for some months or even years.

It is currently working with around 700 local organizations in those countries. “We will have to work with those 700 local organizations, over time, in a responsible and orderly way, so they can find other funding sources and begin [to] take over fully the work we did together," explained Oxfam spokesman Matt Grainger.