WORKERS UNIONS IN PUBLIC UNIVERSITIES HEADED FOR A CLASH 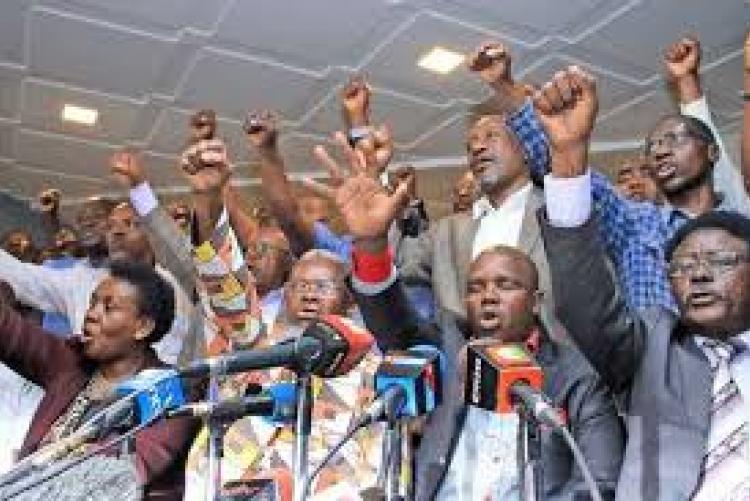 Workers’ unions in public universities are headed for a clash with the management of the learning institutions.

The unions on Wednesday told their members to reject the half pay proposal by the universities.

Universities Academic Staff Union (Uasu), National Secretary-General Constantine Wasonga said the union will not accept 60 per cent salary for the month of April.

“As a union we are telling our members to reject the 60 per cent salary in totality because in the first place, these universities administrators have not contacted the union,” said Mr Wasonga on Wednesday.

“He added: “Let the public universities push the exchequer to give them money. Let the government bail them out because the students are not in session.”

He called on the government to release 100 per cent capitation to public universities to end the current cash crunch.

He continued: “The employees should not suffer because of mismanagement of public universities.”

“So far, this has happened in Kisii and Egerton universities and surprisingly the VCs in these institutions never consulted the union and yet the employees have not been paid their April salaries,” Mr Wasonga added.

The official blamed the management of public universities for the current crisis. He said most institutions had overemployed non skilled workers.

“Before they execute the 60 per cent salary, the administrators of these universities should give a list of employees hired by the government and a list of those recruited by them,” said Mr Wasonga.

He added: “Why should government employees continue to suffer at the expense of people employed by the universities?

He claimed that Moi University had employed more than 1,500 casual workers. He said the number is more than the management staff employed by the government.

The official challenged university administrators to resign for failing to manage the public institutions.

Uasu National Chairperson Muga K’Olale said university councils do not have funds and should not be expected to top up employees’ salaries.

“Since module two programmes were scrapped, a few universities can afford to top up the 30 per cent on government capitation. The matter of salaries rests squarely on the National Treasury,” said Mr K’olale.

“The employees cannot be expected to bear the brunt of the fiscal deficit. This is the responsibility of the State. It is illegal to unilaterally reduce the salaries of employees without their consent,” he added.

Mr K’Olale said the cutting of employees’ salaries is the highest level of impunity and Uasu demands that the councils and VCs effecting half April salaries be suspended and investigated for flouting the labour laws.

Egerton and Kisii universities have resolved to pay their staff 60 per cent salaries for the month of April and tare fears that other public universities may follow suit.

The universities say they will only pay their workers based on the 70 percent capitation from the national government.

The government has been reducing the capitation every financial year, throwing public universities into one of their worst financial crises in the recent years.

However, the union representatives are demanding full payment of their members’ delayed April salaries.

This decision has now put the management of the cash-strapped universities into a collision path with joint workers’ unions of Uasu, Kenya University Staff Union and Kenya Union of Domestic, Hotels, Educational Institutions, Hospitals and Allied Workers.

The workers’ union at Egerton University on Monday met the Vice-Chancellor Prof Rose Awuor Mwonya for the second time in less than a week. The unions insisted that they will not accept any pay cuts.

“The financial situation at the public universities is dire and the union officials know that. We are appealing for financial assistance from the government to enable us pay our staff. The union representatives should be patient and that is why we have decided to pay them 60 per cent of their salaries,” said Prof Mwonya.

Prof Mwonya said that Egerton university receives about Sh173 million capitation from the government while it needs Sh200 million for staff salaries. This leaves it with a Sh30 million deficit.

The university has more than 1,900 workers who will be paid based on the Sh173 million capitation.

The Covid-19 pandemic, Prof Mwonya said, has led to cancellation of students’ enrollment. Fees collected from the students helps the institution to meet the 30 per cent deficit.

“The university can only get the 30 per cent through students’ oriented income generating projects such as payments at the dining hall, school fees and medical department which are now not operational as the students are not there. Where does the workers’ union expect me to get extra money?” posed Prof Mwonya.

She said that due to financial crisis, the university management has decided to first pay all the statutory deductions, utility bills such as water, electricity, internet their April salaries.

The university Senate is set to meet on Thursday and the issue of finances is likely to be in the agenda.

“I will let the senate know the financial position of the university as far as salaries for the month of April is concerned,” said Prof Mwonya.

Prof Mwonya said that the virus had greatly affected normal operations of the Njoro-based university.

But Kusu National Organising Secretary Wayaya Ernest insisted that the management of public universities have no business cutting workers’ salaries.

“These are hard economic times and it is upon the management of universities to look for alternative means to boost their revenues instead of depending on government funding. The universities have the capacity to turn around their dwindling financial fortunes as they have resources such land, and intellectuals to manage such a situation,” said Mr Wayaya.

At Kisii University, the situation is not better either and on Monday Vice-Chancellor Prof John Akama in a circular to all staff, said the university is unable to pay April salaries in full.

The university has a workforce of about 1,100.

“The capitation which we have received for the month of April amounts to about Sh91 million while our payroll needs Sh147 million. In this regard, we have a deficit of Sh57 million which is needed to pay salaries in full,” said Prof Akama.

Added Prof Akama: “Kindly note that in normal times this deficit could have been offset by the money we raise through fees by students and since the university is closed, we have not been able to receive any payment.”

Prof Akama said the available funds will only cover 60 per cent of the university payroll.

“All of us are going to receive 60 per cent of our net salaries. We would like to assure members of staff that the balance will be paid when our situation normalises,” said Prof Akama.

He urged the members of staff to be patient saying the situation is beyond their control.

Most public universities have been forced to operate on a shoestring budget in a sector ravaged by Covid-19.

The Covid-19 pandemic has led to delays in payment of suppliers and utility bills such as water and electricity.

“This financial crisis has led to delays in payment of utility bills and salaries for our staff. If it goes unchecked, we might have a serious crisis,” said a top university official at Egerton University. 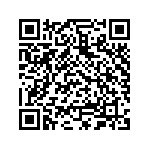