OUR KISUMU CAMPUS STUDENTS AT THE FRONTLINE 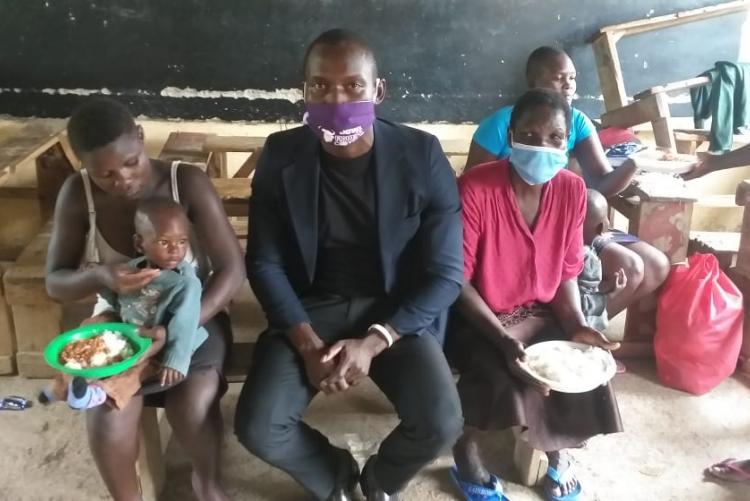 President Uhuru Kenyatta issued a directive that all learning institutions to be closed immediately once the first Covid-19 case was reported in the country. This was in mid March and now we are in June, the learners have gone through many challenges adopting to what we are calling the "new normal." To add to this,River Nyando bursts its banks, flooding homes and displacing more than 13,000 people. This was an unfortunate incident but that did not deter our very own fourth year student, Jimmy Magero from doing something about it. He is pursuing a Bachelor's degree, double major in political science and sociology whose home happens to be Kisumu County.

Magero might be a familiar name to you because he is the immediate former Students Representative (UNSA Chairperson) University of Nairobi Kisumu Campus and currently the chairperson for Kisumu County Students Association(KISA) an umbrella Union that brings together all Universities, colleges and tertiary institutions in that county. He is also the holder of "Most influential student Leader award" a survey conducted by Talent Preneur Kenya. Owing to his position and as a social responsibility, he has lead a number of drives within and outside UoN Kisumu campus in the fight against covid 19.

With the assistance of a few committed students, they managed to trace and reach out to some of the most affected students in the flood hit areas of Kano plains in Kisumu County. This was done without bias and/or discrimination. They managed to meet one UoN student from Lower Kabete campus:George Odhiambo Odongo and a number from Kisumu campus whose houses were submerged in water due to heavy rains and back flow of Lake Victoria and supported them with food and necessary items received as donations from the drive they conducted.

Magero has also partnered with County Government and Non-governmental organizations,Volunteers and Charity groups to sensitive the public against the spread of Covid19:reaching out to street children in the streets of Kisumu, providing them with face masks, clothes, food and sensitizing them on what to do to avoid the spread of the virus.

Their platform to create awareness has been consistent social media presence as well as campus online forums. He has also been in touch with the UoN Kisumu campus administration, where both the Assistant Dean Of Students and the Students Counselor have been a strong pillar in supporting the reported psycho-social cases.

Magero has been at the forefront in the campaign to embrace online learning by initiating sober discussions on campus social media forums to encourage other students to embrace this new learning method.

Despite the risks of coming into contact with community, he has managed to observe safety guidelines on Covid-19. This stems from a personal first hand experience with the effects of covid 19.

He concludes by saying that this pandemic is more than just a health crisis, it is a situation that calls for a multidimensional approach in handling it's adverse effects. It calls for intervention measures from a professional level that looks into the social, economic and political effects of this pandemic and how they can be mitigated.

Magero urges the University to develop a strong interest in nurturing leadership among students, supporting them to stand out as an asset during such Global crises.

We here at the Dean of students, appreciate the good work of Jimmy Magero,Grace Oyoo,Victor Omondi,Grace Orao and others for being in the forefront in assisting the community during such harsh times. May we all aspire to do the same.

END_OF_DOCUMENT_TOKEN_TO_BE_REPLACED 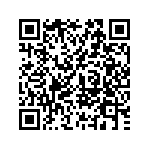