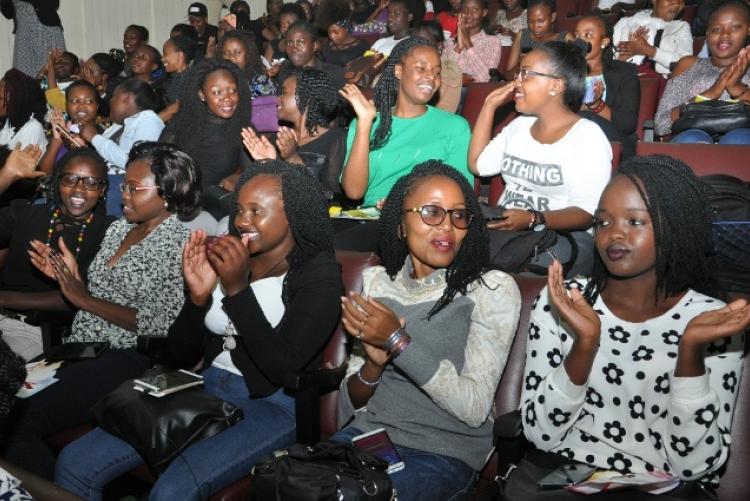 University of Nairobi female students have been encouraged to take charge of their sexual life, focus on their goals and avoid messing up their lives while in campus.

The one day training for female students was organized by Women Students' Welfare Association (WOSWA)  and was held at the Education Building, Main Campus on Tuesday,  September 26, 2017. Led by the WOSWA Chair, Mary Achien’g, who urged female students to focus on their careers.

The guest speaker of the event, Dr. Hellen Kamau, warned the girls of the consequences of their actions “Choices have consequences,’ she said.  “14% of pregnancy end up in abortion and unsafe abortion kills 2,600 women yearly,” she said.

Kenya’s leading female musician, Mayonde, who was guest artist at the event, encouraged the girls to value themselves, know their true value, to be their own best friend and to focus on their own careers and goals in life.  “Tell yourself, I am beautiful, I am a queen, strong and powerful”, she said.

Mayonde urged students to keep sex for the institution of marriage. “Grown woman sex is the best sex, where you are not worried about pregnancy, sexual transmitted infections among others, “she said.

On the issue of contraceptives, the girls were told to abstain from sex, as it is currently the best way to be safe and avoid the sexual transmitted diseases. Other contraceptives discussed in the event include pills, condoms, among others. Among the issues that were raised and discussed extensively include: family planning methods, the negative effects of risky sexual behavior.

The event was sponsored by among others: Population Service Kenya (PS Kenya), Bayer, Trust for Indigenous Culture and Health (TICAH), Femigirl and the University of Nairobi Health Services. 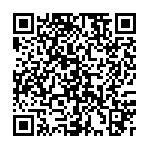