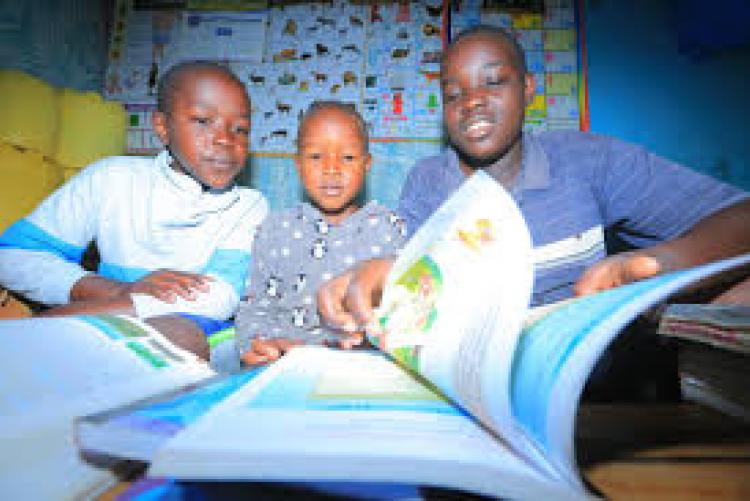 Kuppet has proposed that schools partially open in June to allow candidates to sit national exams and final-year students clear universities. Lecturers of public universities, a human rights body and a teachers’ union have rejected a proposal for partial opening of schools in June, arguing that Kenya risks reaching the 30,000 mark in new coronavirus infections by August.

A joint report by Kenya National Union of Teachers (Knut), University Academic Staff Union (Uasu) and Kenya Human Rights Commission (KHRC) says only health officials should advise on appropriate schools opening dates. Officials of the three bodies said the decision to open schools and colleges must be informed by evidence-based analysis of infections pattern. “Logically and scientifically speaking, only doctors and health experts can advise on when schools should reopen and how the process of resuming teaching and learning should be conducted,” read the statement.

Knut Secretary General Wilson Sossion, Uasu's Constantine Wasonga and KHRC Director George Kegoro signed the statement. “Our team of medical experts indicated clearly that with low testing capacity in the country against a population of 15 million learners, the likelihood of having a surge in infections and faster spread of the virus would occur,” reads the statement.

The position by the three bodies sharply differs with that taken by Kenya Union of Post Primary Education Teachers (Kuppet), which proposed that schools partially open in June for candidates of national examinations and final year students in universities and colleges.

Parents, however, cautioned that children would only report to learning institutions once the virus has been contained, and challenged the government to open bars and churches before opening schools.

This comes as the country registered another record number of new infections as targeted mass testing is rolled out. The officials of Knut, Uasu and KHRC said they have teamed up with other like-minded organisations to prepare a comprehensive, evidence-based, fact-driven parallel report with appropriate recommendations on the resumption of teaching and learning in the country.

They said preliminary results from a rapid response survey rolled out indicates the situation on the ground does not foster the opening of schools and colleges. “There is no evidence put forth to inform how the risk factors related to reopening of schools will be mitigated, noting the inconclusive evidence around the infection risks related to school attendance,” the officials said. In the terse statement, the three officials said they would not submit their views to the Education CS George Magoha's Emergency Response Committee, terming it a rubberstamp entity for the government.

Knut and Uasu unsuccessfully lobbied to be included in the Dr Sara Ruto-led 10-member committee tasked with advising Prof Magoha on schools opening plan, health-related concerns and general impact of Covid-19. “We shall not make any submissions to that exclusive committee as it is a mere rubberstamp considering the manner in which it was constituted,” reads the statement.

The agencies said provision of personal protective equipment and enforcement of other containment such as hand washing, fumigation of institutions and mass testing must remain conditions to be met before opening.

“It is worth noting that countries like France, which have attempted to reopen schools witnessed a resurgence of the virus, further affecting many teachers and learners,” reads the statement.