KENYA AMONG COUNTRIES TO GET CORONAVIRUS EMERGENCY FUNDS FROM UN 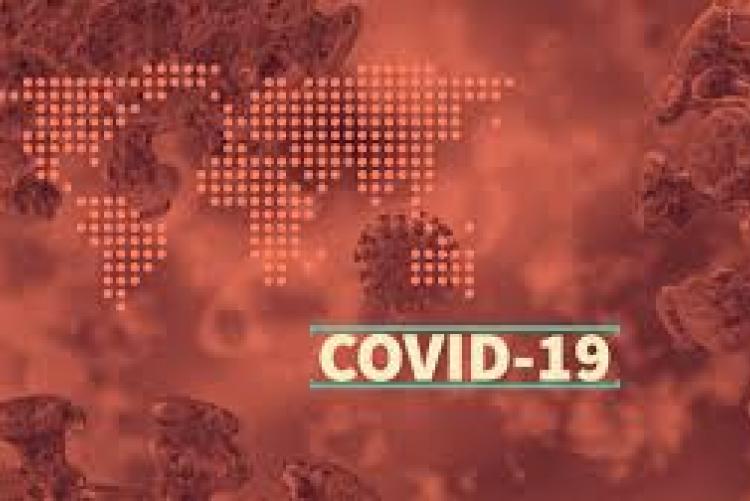 The United Nations has put Kenya on its Covid-19 outbreak watch list in what could see Nairobi benefit from the Sh211.8 trillion ($2 trillion) global emergency fund.

Others on the list are Zimbabwe, Sierra Leone, Mozambique, Madagascar, Indonesia, Papua New Guinea, Philippines, Timor-Leste as well as countries in Central America and the Pacific region.

UN relief chief Mark Lowcock said the list could be expanded to include more poor countries as the deadly virus continues to spread.

“To leave the world’s poorest and most vulnerable countries to their fate would be both cruel and unwise,” Mr Lowcock said.

In its Covid-19 response plan, the UN has launched a global appeal for Sh211.8 billion emergency fund to tackle humanitarian crisis caused by the coronavirus.

“This funding remains critical to address pre-Covid-19 needs caused by conflicts and disasters, while also contributing significantly to affected people and essential services capacity to cope with the pandemic,” the agency said.

The fund is to be managed by various UN agencies such as FAO, UNDP, UN-Habitat, United Nations High Commissioner for Refugees and WHO.

Across the world, the disease has killed more than 128,000 people and infected more than two million while more than 490,000 have recovered.

Kenya has continued to come up with measures in efforts to control the spread, including the dusk-dawn curfew, wearing of face masks and intense hygiene campaigns like washing hands with water and soap.

Research week is an annual event hosted by the University of Nairobi.

The virtual conference this year will…

The event will witness the signing of MoU between UoN, MKU and UNESCO for the O3 Project -Our Rights, Our Lives, Our…

END_OF_DOCUMENT_TOKEN_TO_BE_REPLACED 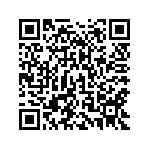